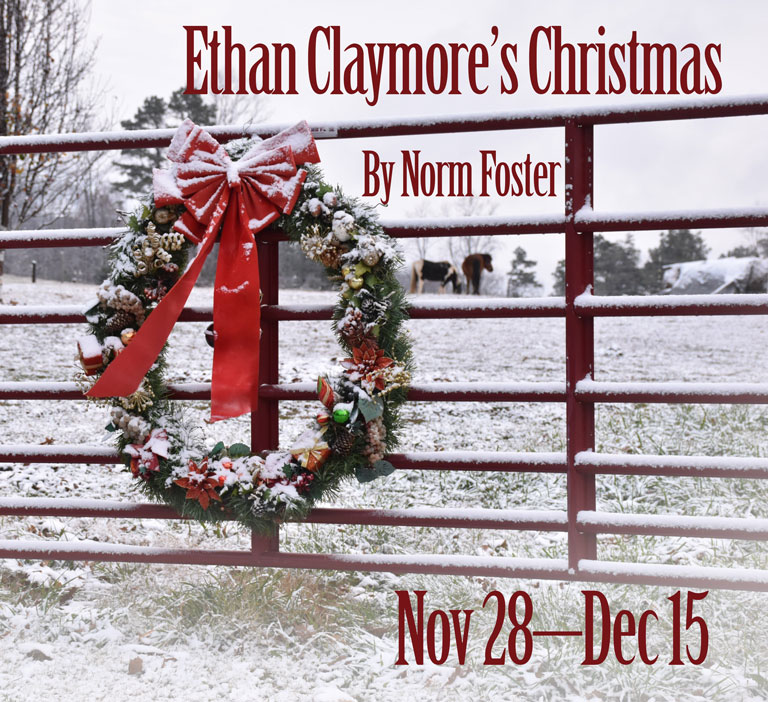 An early gift for Norm Foster fans—a brand new Christmas show with all the hilarity and heart audiences expect from Canada’s favourite playwright. It’s the week before Christmas and widowed and struggling egg farmer/artist Ethan Claymore resists his neighbour’s efforts to get some Christmas spirit and set him up with Teresa Pike, the new school teacher in town. When a chance meeting with her does occur, Ethan’s also visited by his estranged, sharp-witted and recently-deceased brother adding an hilarious and poignant twist to the story. Will Ethan’s life be turned around by these Yuletide events? Foster comedy at its best. Suitable for our adult audience and children 10 years and older. 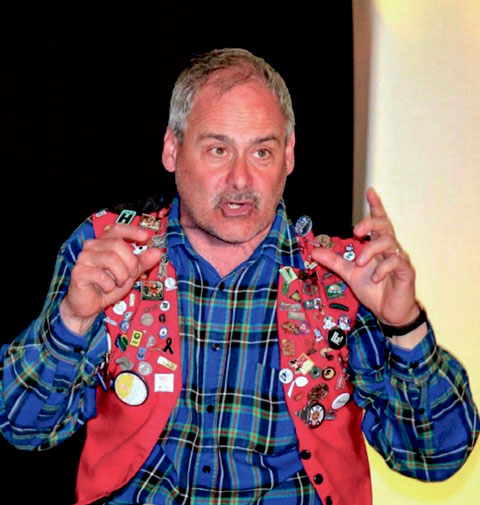 Thirty years in the making, this hilarious look back at the life and times of Canada’s funniest millworker features brand new material with excerpts from four Lucien plays spanning 1986 to 2019. Never afraid to give his unique take on politics, love, life and everything in between, audience favourite Marshall Button created the character of Lucien in the early 1980’s while working in the paper mill in his hometown of Dalhousie, New Brunswick. This show tells the story of a small town that relied on a paper mill for its existence and, as the downsizing and eventual closing of the mill went, so went the fortunes of the town and its people. For more than three decades, Lucien has performed to sold-out audiences over 2,500 times from Upper Canada Playhouse to the Yukon and Afghanistan. 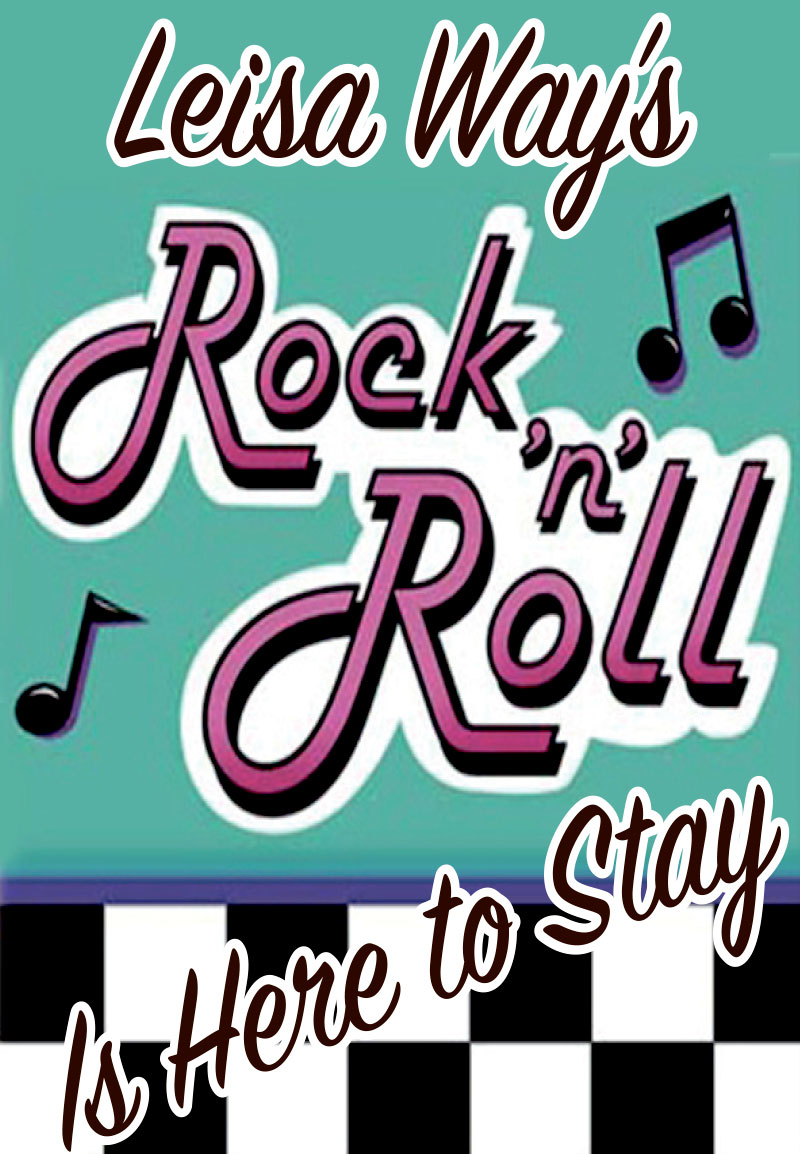 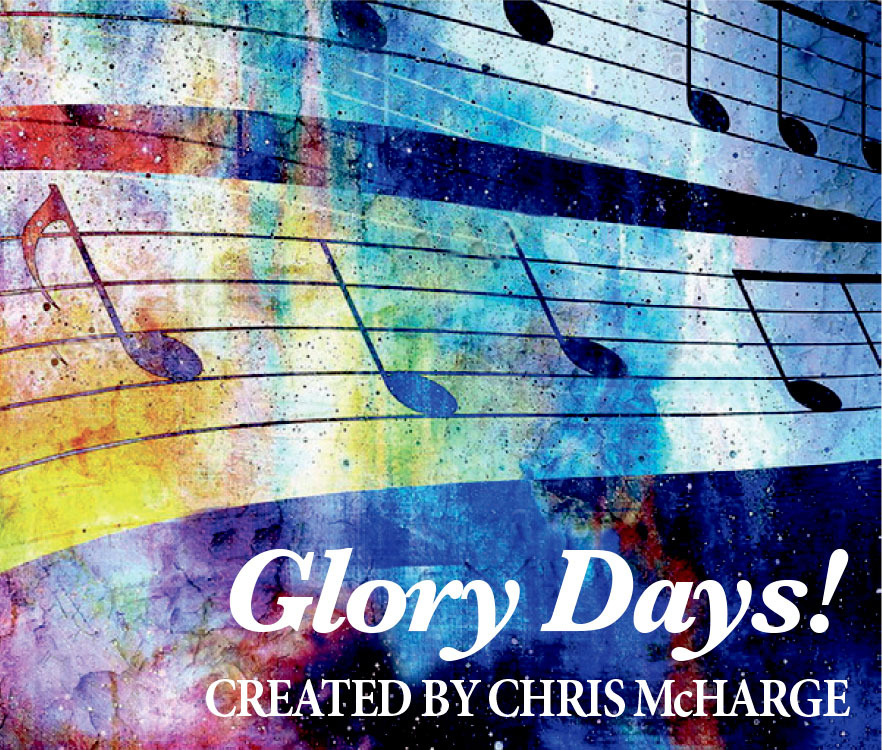 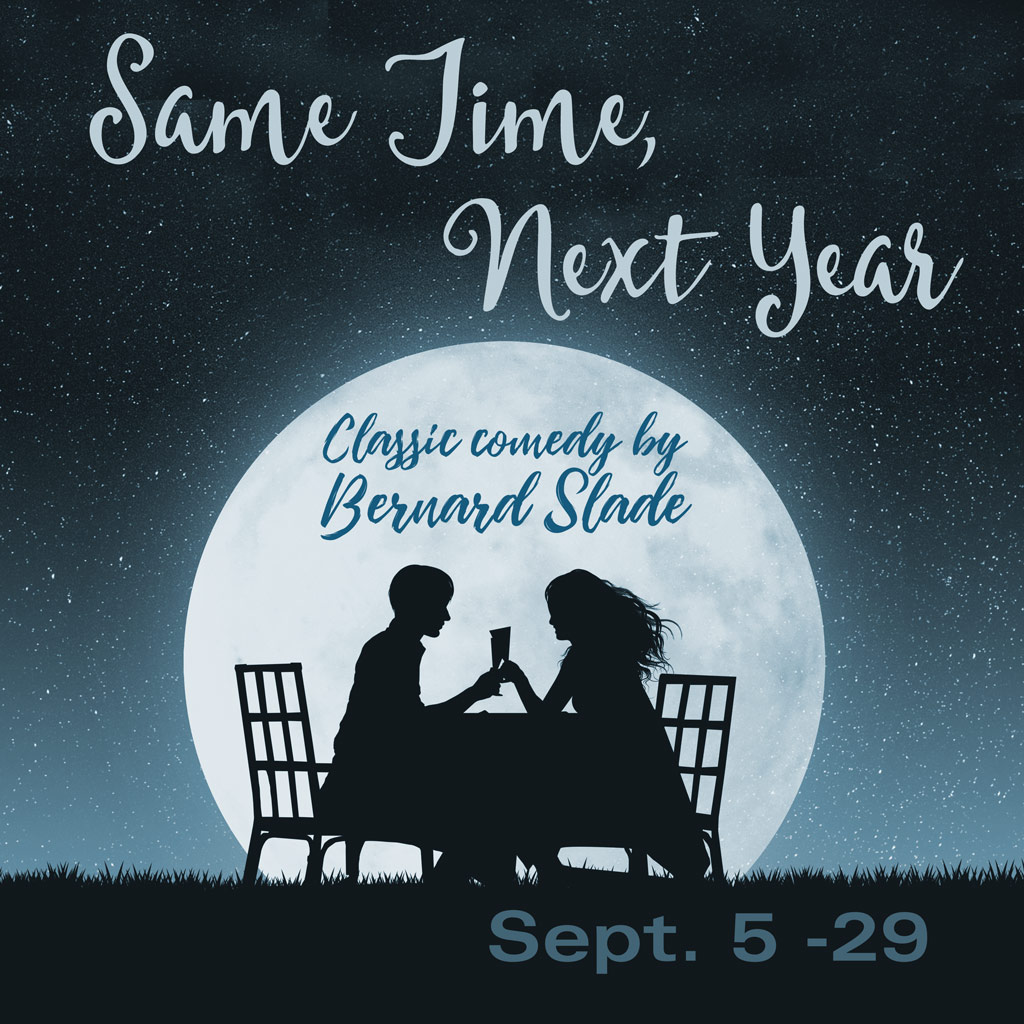 One of the most popular romantic comedies of the century,Same Time, Next Year ran four years on Broadway. It remains one of the world’s most widely produced comedies. It follows a love affair between two people, Doris and George, married to others, who rendezvous once a year-same time, same place. It’s a nostalgic, hilarious and touching look at the changing times as the couple reunite annually over a period of twenty-five years. 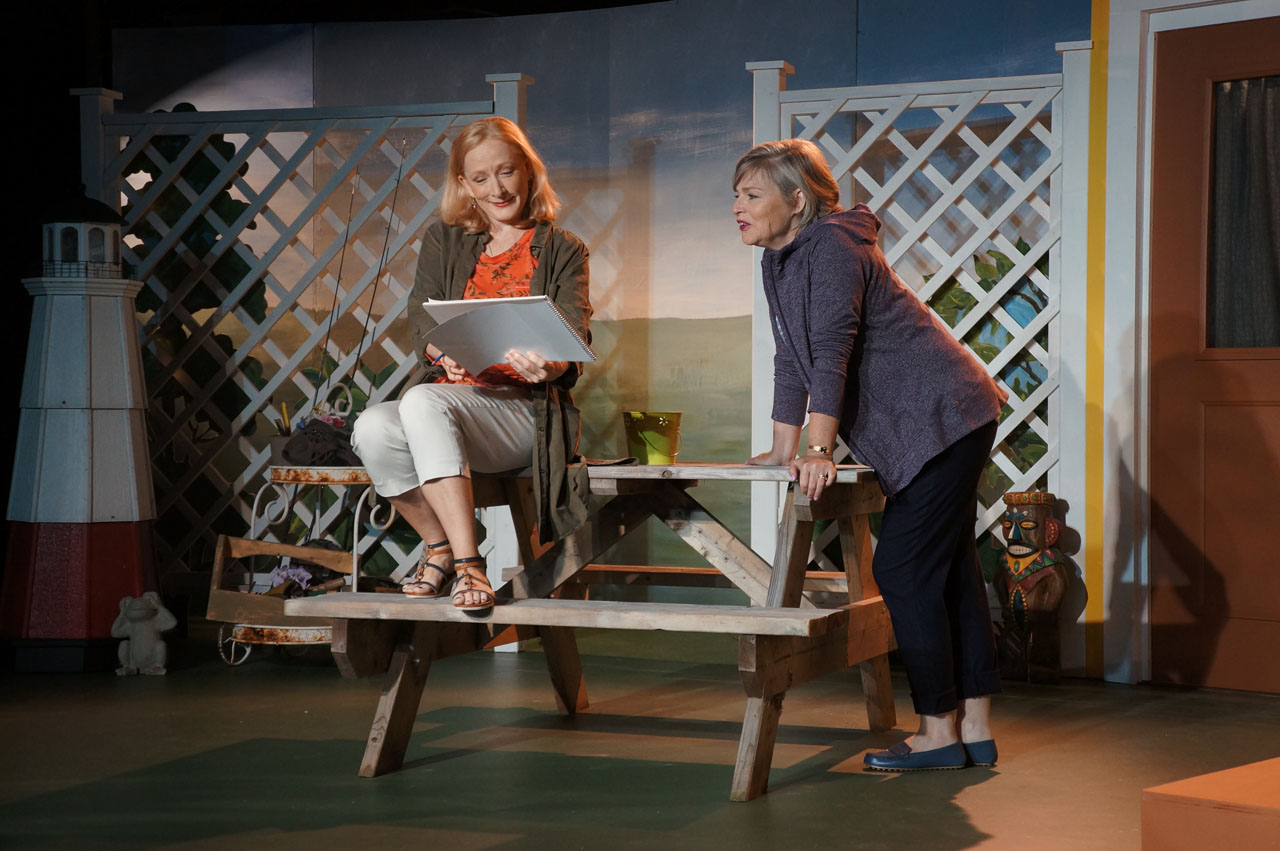 When Iris Oulette inherits a house from her recentlydeceased husband, she and her friend Natalie Whitaker travel to the town of Lunenburg, Nova Scotia, to have a look at the property she didn’t know existed and to find out as much as they can about her husband’s dealings in the coastal village. What follows is a series of worldchanging surprises, twists and turns, the appearance of a charming neighbour named Charlie and a fall down funny romantic adventure. 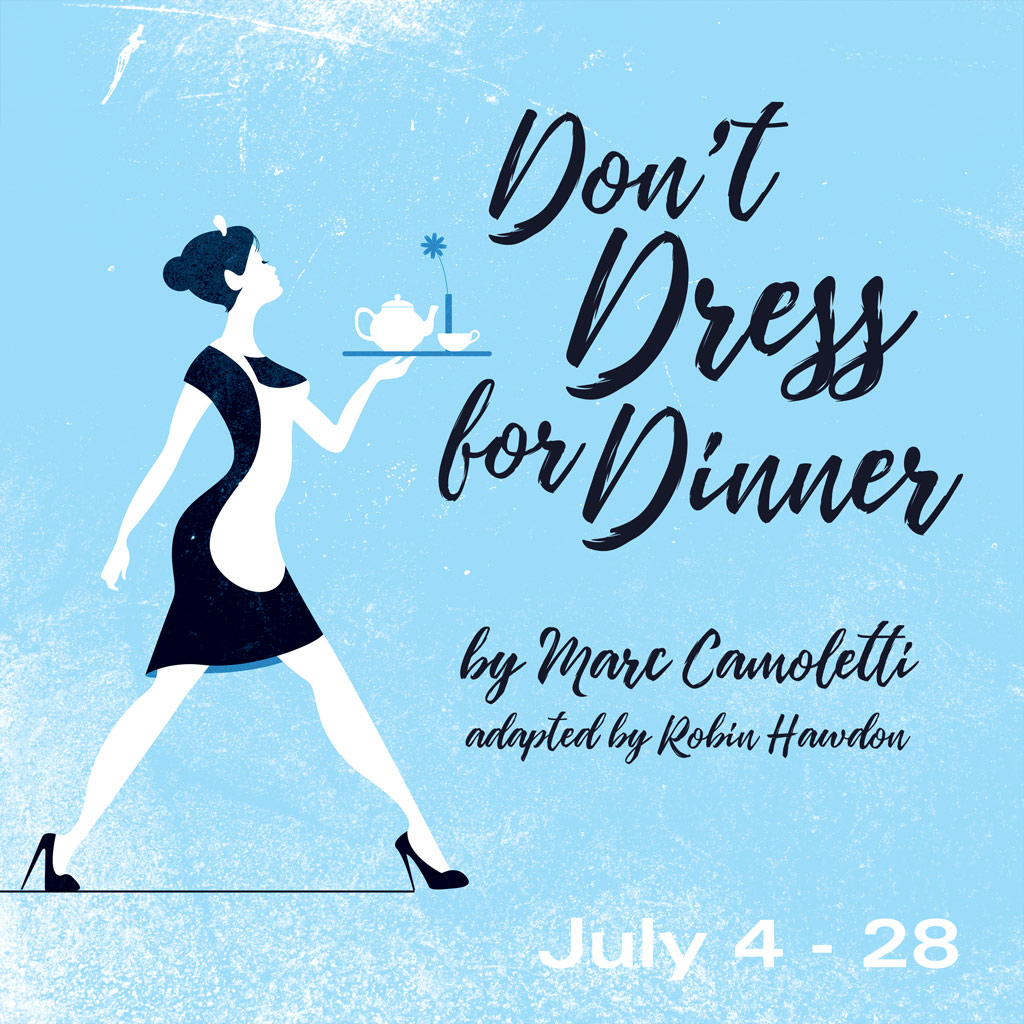 While his wife Jacqueline is away, Bernard plans a weekend with his Parisian mistress. He hires a cook to prepare gourmet delights and invites his friend Robert along as an alibi. What could go wrong? Well, Robert turns up not knowing why he’s been invited, Jacqueline decides to stay home, the cook pretends to be the mistress and everyone’s alibi gets confused. Hilarious confusion ensues as Bernard and Robert improvise at breakneck speed. 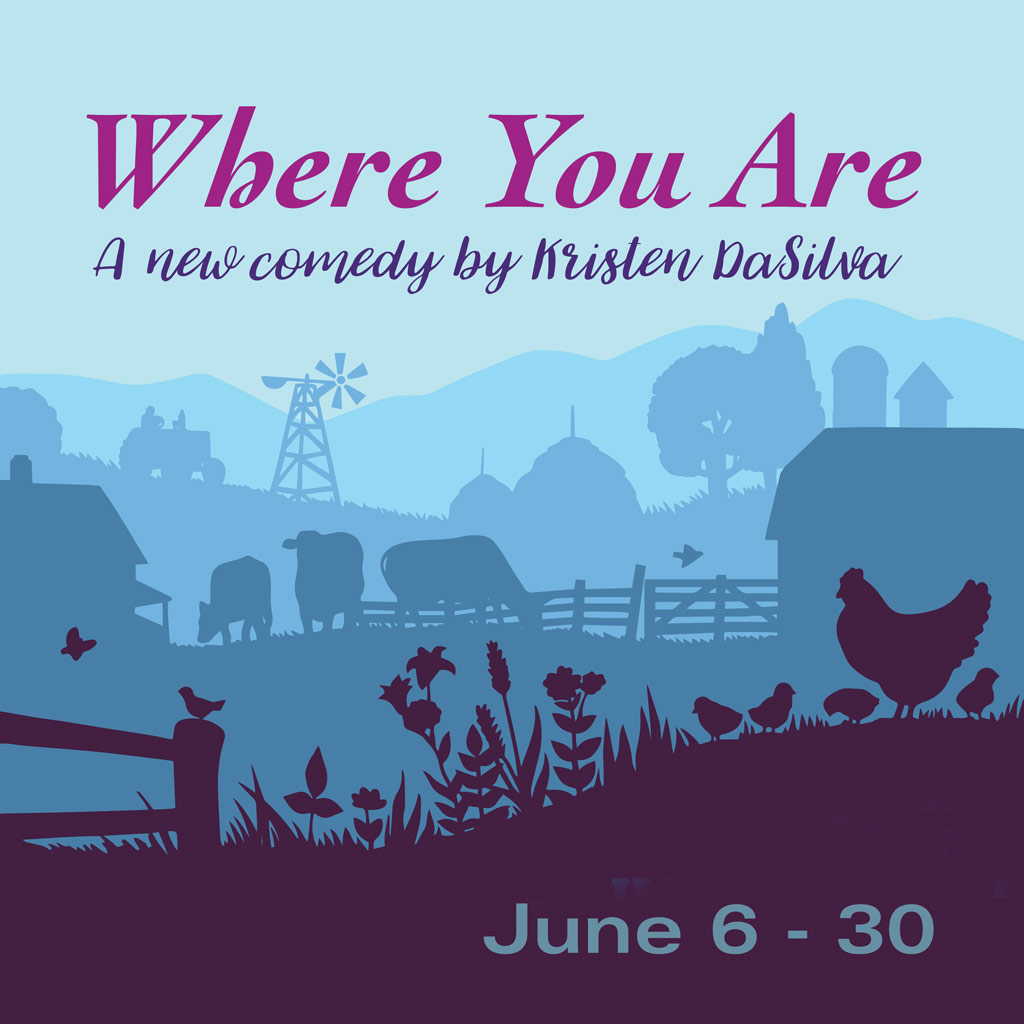 Sisters Glenda and Suzanne enjoy retirement selling homemade jam on Manitoulin Island. Besides enjoying sightings of Patrick, the handsome veterinarian who lives next door, they prepare for the visit of Suzanne’s daughter Beth — a visit complicated by a secret the sisters can no longer contain. When Beth arrives with secrets of her own, they all face things that will change their lives forever. A sparkling comedy filled with laughs and lots of heart.